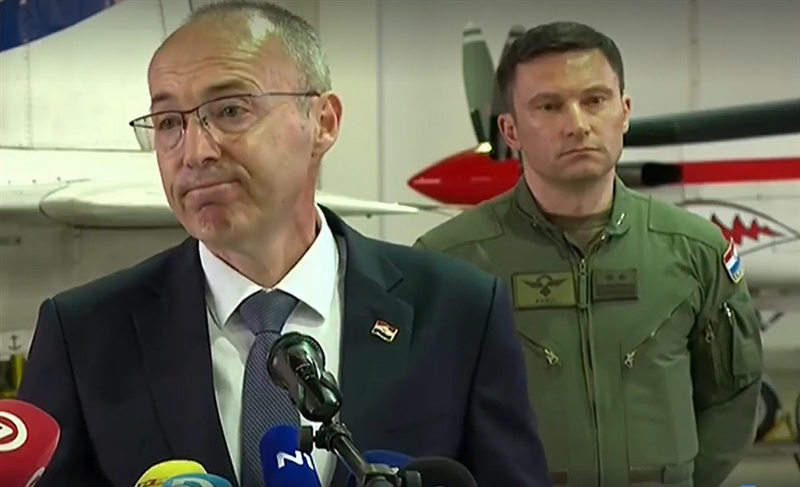 Croatian Defence Minister Damir Krsticevic resigned on Thursday following the crash of a military trainer aircraft at Biljane Donje near the coastal city of Zadar in which two Air Force members were killed.

It is our duty to be with the (victims’) families and we will give them the best possible help. I extend my condolences to all members of the Air Force and the Croatian Army. This is a huge loss for the Croatian Army. I today resign as Deputy Prime Minister and Defence Minister, Krsticevic said.

He told reporters that he had not notified Prime Minister Andrej Plenkovic of his decision to step down.

Losing a Croatian soldier is very difficult. It is difficult for any defence minister and any Croatian Army commander. As we know, three months ago a Kiowa helicopter crashed, claiming the lives of two young men, he recalled.

Krsticevic stressed that the accident would be thoroughly investigated.

I have formed a commission with the chief air accident investigator who will carry out a thorough investigation into this case, said Krsticevic.