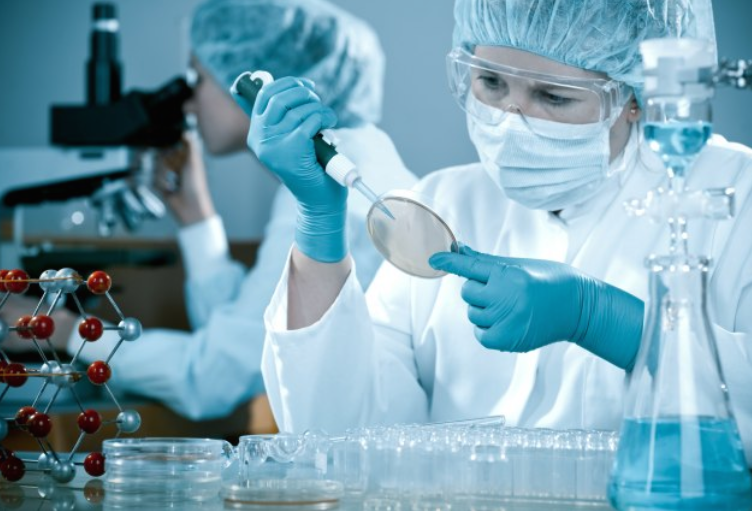 As of Sunday night, Croatia has introduced health checks for people coming from the Veneto and Lombardy regions in Italy in an effort to prevent the coronavirus, and measures for people arriving from China or South Korea are still in force, the Health Ministry’s Crisis Team said on Monday.

In more than 80 percent of cases, the coronavirus infection is mild, and there is no need for panic, Croatian Health Minister Vili Beros told a press conference.

Recommendations have been adopted that will change based on the situation in the field, Beros added and announced that preparedness is being raised to a higher level, although there is no cause for panic.

Director of the Croatian Public Health Institute Krunoslav Capak said they have decided to introduce special measures for people coming from Lombardy and Veneto and that the same is expected for those coming from Italy’s Emilia-Romagna and Piedmont regions, too.

That means that Croatian citizens returning from those regions will be questioned by border police, epidemiologists and border health inspectors.

If they are determined to be healthy, they will be issued with a certificate but will have to be in contact with epidemiologists during the next 14 days.

Anyone with any symptoms will be immediately transferred to a hospital and samples will be sent to Zagreb’s Infectious Diseases Hospital.

“Foreigners will have to leave information about their travels with the border police so that a possible manifestation of the disease can be recorded as soon as possible,” Capak explained.