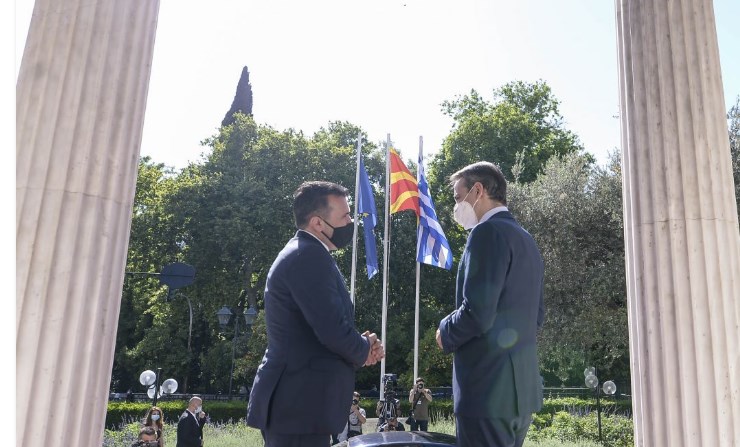 On the day when Zoran Zaev had a meeting with his Greek counterpart Kyriakos Mitsotakis in Athens, Greece did not allow the registration of the Macedonian “Krste Misirkov” association from Voden.

The association lasted only one day and was removed from the register of cultural institutions in Greece. 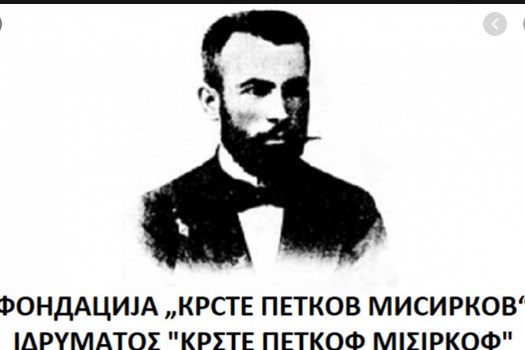 The explanation of the Greek authorities was that the person who applied for registration of the association is present in the Greek judicial system in several cases and that the organization does not provide privileges to any potential user whatever that means.

After the signing of the Prespa Agreement, this is the second ban on an association of Macedonians in Greece. The registration of the organization “St. Cyril and Methodius – local association Serres was also withdrawn. It announced in its newspaper that it is committed to learning the Macedonian language in Greece and talks about the existence of Macedonian heroes separate from the Greek ones.

The government’s statements about Zaev’s meeting with Mitsotakis did not say whether the Macedonian Prime Minister had raised the issue with his Greek counterpart.