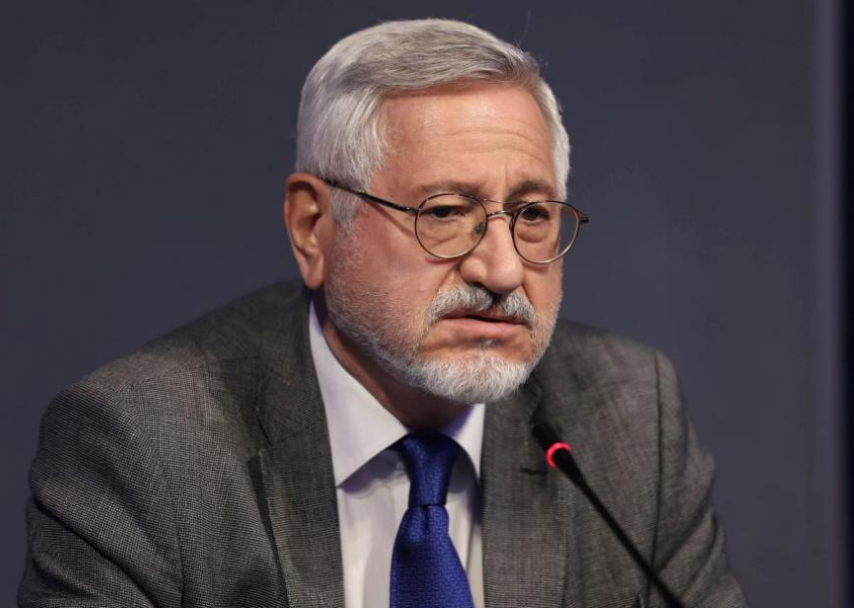 There’s no readiness for any change to be made whatsoever in Macedonia, Angel Dimitrov, the co-chair of the Bulgaria-Macedonia joint commission on historical and educational issues, has stated.

On the agenda of the last meeting of the joint commission that was held in Skopje were history textbooks and the medieval period in Bulgaria and Macedonia and possibly the joint commemoration of Goce Delcev, but again nothing happened, said Dimitrov.

The meeting took place at a time when the opposition VMRO-DPMNE demanded a referendum to reject the Treaty of Friendship and Good Neighborliness with Bulgaria, and, as Dimitrov says, some of his Macedonian colleagues openly told him that they would be subjected to intimidation and pressure if they changed something in their position.

This does not mean that they are ready to do that, but I am talking about the atmosphere in the public and that clearly shows what is happening in the Republic of Macedonia, commented Dimitrov.

Regarding Konrad Adenauer’s survey, which showed that as many as 44 percent of Macedonian citizens consider Bulgaria to be their greatest enemy, and 37.4 percent say that Serbia is their greatest friend, Dimitrov commented that the people in Macedonia who claim this have deep historical roots, they only refer to the period after 1944.

They have no knowledge of what happened in the first half of the last century when the population there was declared Serbian and when there was a terrorist regime, when there was terrible violence and constant repression. It seems that they are not interested at all, so they only know about the propaganda and manipulations after 1944, and unfortunately, that propaganda is anti-Bulgarian, explains Dimitrov.

New provocation by the former Bulgarian ambassador: There is no historical evidence that speaks of the existence of the Macedonian people and state