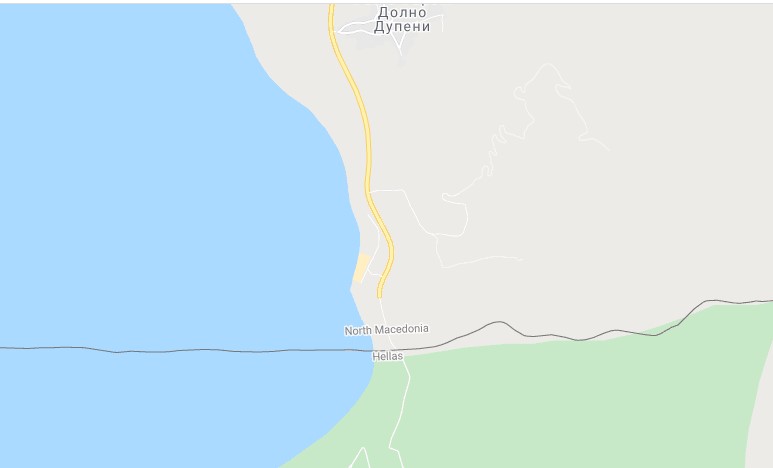 Interim Prime Minister Oliver Spasovski and Foreign Minister Nikola Dimitrov paid a visit Wednesday to the Markova Noga-Laimos border crossing, reporting on the activities within the project for its opening.

The Markova Noga-Laimos border crossing will bring people closer and represents and opportunity for development of the Prespa region, said Dimitrov.

He said the COVID-19 pandemic has reduced the intensity of construction works, but the border crossing will nevertheless be opened.

The future border crossing was initiated through the first treaty we signed with neighboring Greece after the Prespa Agreement entered into force. The treaty, signed in Macedonian, Greek and English languages, has been ratified by the countries’ parliaments. There was a slowdown due to the change of power in Athens, then both commissions had a session in January and a meeting was scheduled in Thessaloniki on March 18, where the plan was to be adopted. We also planned to complete the road infrastructure, the facilities and environmental reports by the end of the year. According to analyses, the entire project could be finished in two years, said Dimitrov.