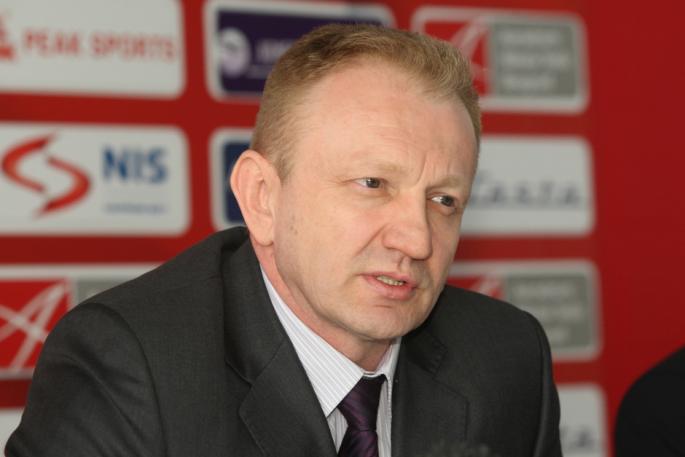 Dragan Djilas, one of the founder of the opposition Alliance for Serbia (SzS) group, told the officials in Washington that Serbia had lost a free country status, N1 reported on Wednesday, quoting the group’s statement.

It added the topics during the talks included the peaceful anti-government #1 in 5 million protests held for months across Serbia.

The statement said Djilas told the US officials that there was no dialogue between the regime and opposition, neither there was a possibility of having fair and free elections.

He added that the opposition unanimously decided to boycott any elections under the current conditions.

Djilas and the SzS secretary Ljuban Panic had meetings with the US Council of National Defence Director for Europe and Russia John Erratt, Director for European Affairs at National Security Council Brad Berkley, Deputy Assistant Secretary at the State Department Bureau of European and Eurasian Affairs Matthew Palmer and members to the Senate and Congress.