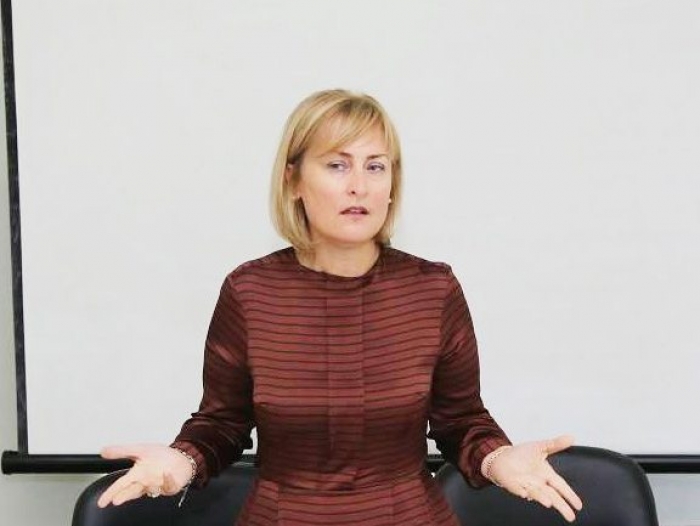 Mayor of Durres Valbona Sako stated she was resigning today, after her comments last evening on the earthquake death toll in Durres sparked outrage.

Sako wrote on Faceebok: “Hurt by the strong negative reactions to a statement I made under stress that exceeds my strength, I resign from the duty of Mayor of Durres.”

In a TV interview the night before, Sako said “[…] it was a devastating earthquake but we are satisfied with 50 victims because in other cases it has been over 1,000.”