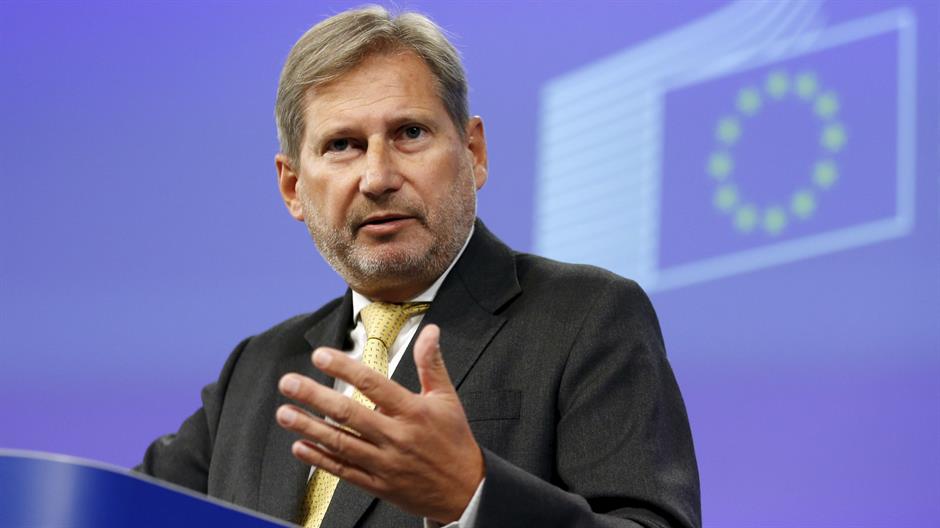 The European Commission did not recommend granting Bosnia the status of an EU candidate country, due to its not meeting the required criteria.

The report also contains criticism for Serbia and Montenegro, who are the two most advanced candidate countries, over their level of respect for the rule of law. Serbia and Kosovo are also called to contribute to an atmosphere to reach a binding agreement on the future status of Kosovo. The EC report on the Balkans was delivered a day after a serious incident in the north of Kosovo, where Kosovan police clashed with Serbs as it arrested allegedly corrupt police officers.

Turkey is seen as drifting further away from the EU in the latest Balkan report. The report blames Turkey of “serious backsliding” in the respect for the rule of law and human rights.