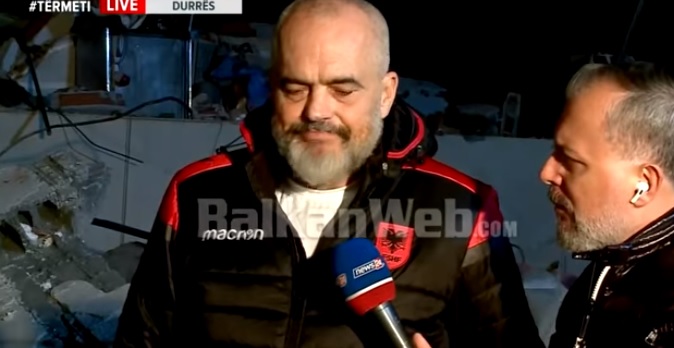 Albanian Prime Minister Edi Rama launched an emotional appeal to the media to report responsibly after it was revealed that one of the victims of the devastating earthquake in Albania is the girlfriend of his son Greg.

Rama was unable to hold back tears as the news broke. “I don’t want to discuss matters which are linked to my son only. It is a position that is impossible to explain”, Rama said. 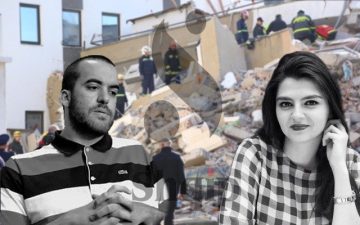 The Prime Minister issued a warning today to the news sites, TV channels and other media outlets that he may have to be forced to shut them down if they continue to spread fake news and panic among the public. It’s believed that the response is mainly aimed that the predictions of coming, even stronger earthquakes, based on pseudo-scientists.

Macedonia has no vaccines other than the 8,000 Pfizer doses donated by Serbia, and Healthcare Minister Venko Filipce doesn’t sound too sure when he announced a delivery of 3,000 Russian vaccines on Sunday, warned the opposition VMRO-DPMNE party. Filipce already misled the public numerous times,...
Macedonia 05.03.21 | 16:34

MoFA: We have never said that Frckoski is a candidate for ambassador