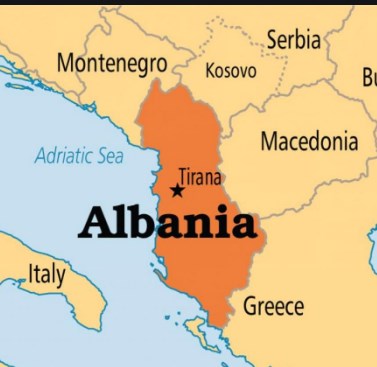 Following a formal request by journalists for insight in the contents of the recent Slovenian non-paper, the EU Council services refused access to the document but confirmed its existence.

In the response of the General Secretariat for access to the Slovenian non-paper, the EU Council said: 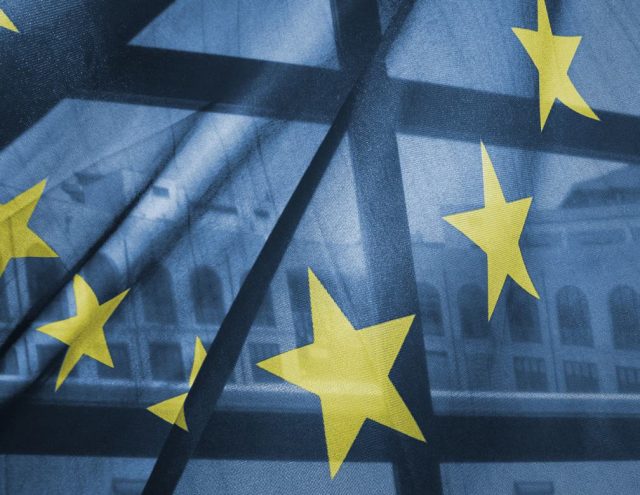 The General Secretariat managed to identify only one document that corresponds with the definition. After careful consideration, we regret to inform you that access to this document cannot be granted, as this requirement clearly falls under the exception of Article 4 (1) (a) of European Commission Regulation 1049/2001, according to which “ institutions will deny access to documents whose disclosure would undermine the protection of “public interest in international relations, reads the official response from the EU Council.

The journalist who submitted the request and whose identity is not disclosed has the right to request a revision of this decision within 15 days and he should justify that request.

This answer, however, confirms that such a document submitted by Slovenia does exist.

As a reminder, the information published first in the Slovenian media and confirmed by several politicians in the region revealed that the government of Janez Jansa has submitted a non-paper proposing a redrawing of the borders of the Western Balkans.

EU to open borders for vaccinated tourists from outside the bloc