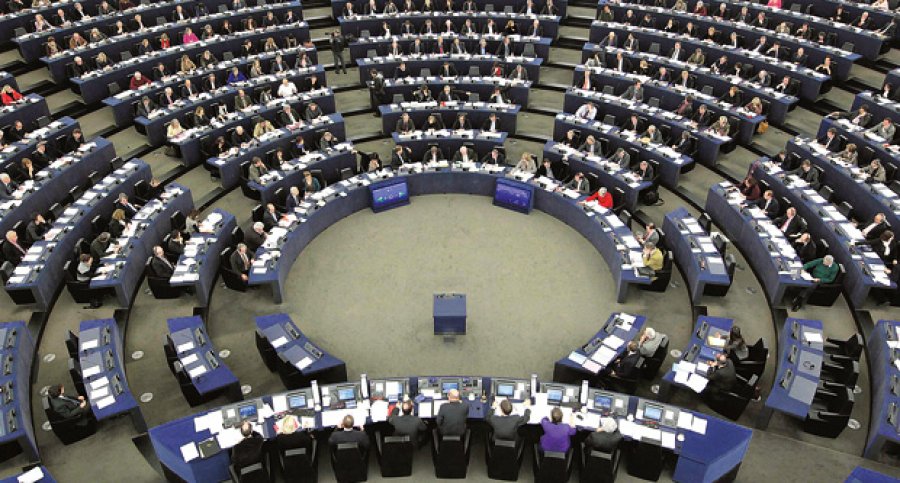 The European Parliament has once again confirmed its position towards the Kosovo visa liberalization issue. With a majority of 331 votes pro, 126 against and 12 abstentions, the Members of the European Parliament showed they are ready for negotiations with the Council so Kosovars can start traveling to the Schengen area visa-free as soon as possible.

Today’s voting is a reconfirmation of the session that took place on September 13, 2018, during which 420 members supported talks on the abolition of visa regime for Kosovo.

According to a press release of the European Parliament, there have been no negotiations so far since the Council still does not have a position.

“The decision to exempt Kosovars of visa requirements would not affect the individual positions of the EU countries on the status of Kosovo. Five member states (Cyprus, Greece, Romania, Slovakia and Spain) do not recognize Kosovo as an independent state. If adopted, the visa waiver would allow the citizens of Kosovo to travel to the EU without a visa for 90 days in any 180-day period -provided they hold a biometric passport-, for business, tourism or family purposes, but not for work,” the press release reads.

During a debate in a plenary the previous day, the EP rapporteur for the proposal Tanja Fajon criticized the EU governments for not granting visa liberalization to Kosovo, this far.

“EU governments have not delivered what they promised”, complained Fajon. “EU member states are blocking a little country without real reasons”, she added.

She also said that not granting visa liberalization to Kosovo citizens might cause instability in the region.

“Visa-free travel is primarily for young people, families and is limited in time. Politicians, businessmen and even potential criminals do not wait for the consulate today, while those who talk about security risks are disturbed. It is about time to recognize that the best guarantee for European security and stability in the region is the economic and political development of its united neighborhood,” she pointed out to the MEPs.

Kosovo leaders welcomed the move. The Kosovo Prime Minister Ramush Haradinaj said after the voting took place that, the decision “reconfirms that Kosovo’s institutions have met all the conditions laid down, as the European Commission has confirmed in Brussels last year.” He also called on the governments of the EU member countries to vote pro visa liberalization for Kosovo.

Kosovo started the visa liberalization dialogue in February 2012. It only took a positive recommendation by the EU Commission on July last year.  In August, the European Parliament Committee on Civil Liberties, Justice and Home Affairs (LIBE) gave the green light for visa liberalization for Kosovo citizens. Later, in September, the European Parliament agreed to open talks on the abolition of visa regime for Kosovo, the last country in the region, which remains isolated.

Man dies in an ambulance in Dracevo, Kosovan citizen found dead at a gas station