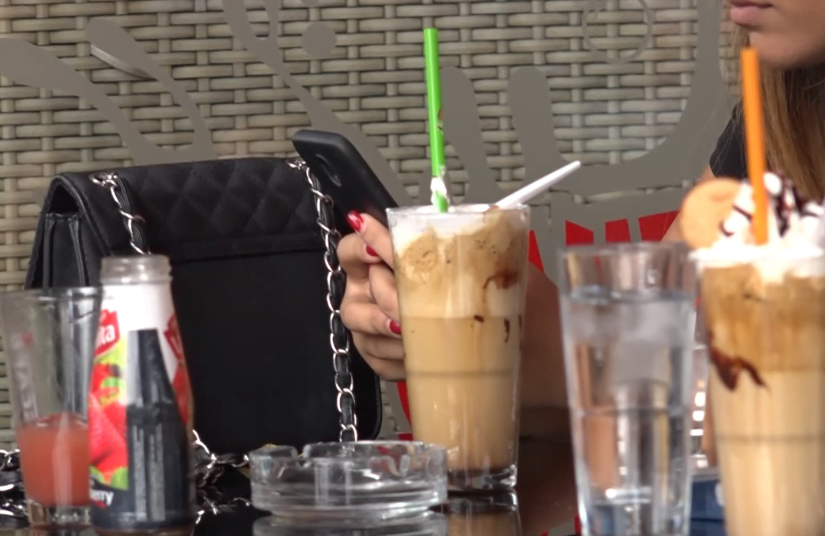 A mug of coffee, a daily routine for many, costs Macedonian citizens 18.3% higher than a year earlier. The price of coffee in the EU was 16.9% higher, show Eurostat data for August 2022, compared to the same month last year.

For those who drink their coffee with milk or sugar, this morning ritual can be even more expensive and become a luxury as the prices of those items have increased even more over the past year. The price of fresh whole milk in Macedonia has increased by 29 percent, and the price of sugar by 58 percent.

According to Eurostat data, the prices of coffee, milk and sugar have increased in all EU member states, except for Malta.