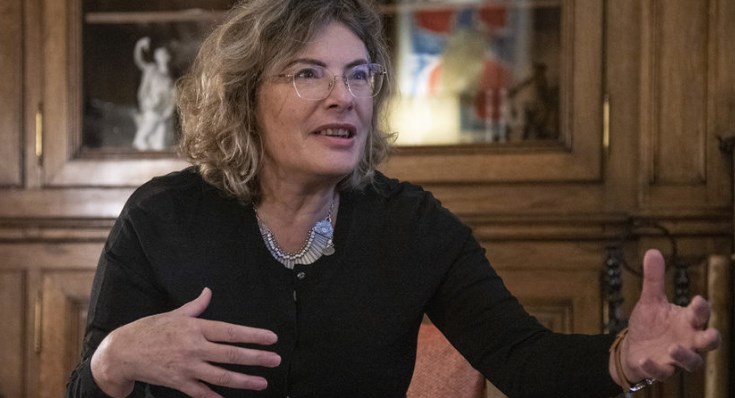 Florence Robin, the French ambassador in Sofia, in an interview with “Sega” daily, gave her analysis of the situation with Bulgarian citizens in Macedonia.

As she says, without Bulgarians in the Constitution, Macedonia will not become a member of the EU.

We gave European guarantees that including the Bulgarians in the Macedonian constitution will be a prerequisite for continuing the talks with Macedonia. This is part of the so-called French proposal, which in practice is a European proposal and is included in the protocol signed by all parties. We believe that this will be a difficult process, but with understanding and explanation, it will bring reassurance, says Robin.

French Ambassador to Bulgaria: France is ready to offer mediation between Sofia and Skopje