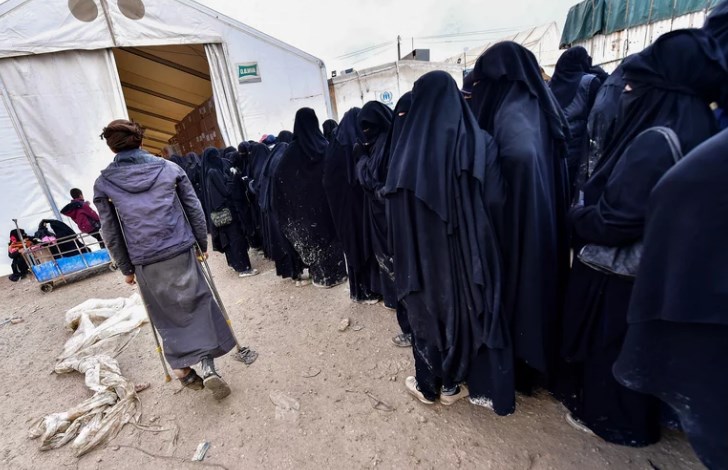 The news that the government repatriated Macedonian citizens from Syria upset the Macedonian public as they are members of the ISIS terror group based in Syria.

According to the announcements, for the time being, only criminal charges for participation in foreign armies will be filed against these fighters, and if they are secured, a trial will follow. 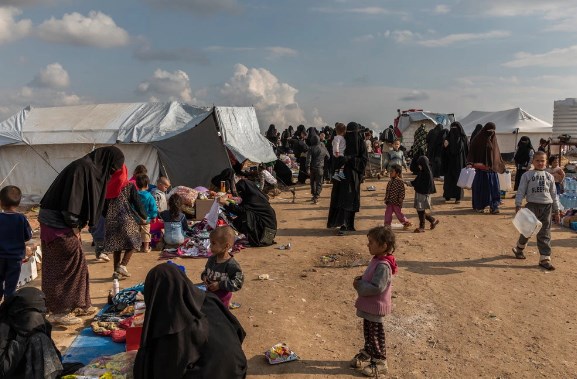 It is important to note that women and children will not be detained but only quarantined due to the coronavirus measures.

But the most important question that arises is how they plan to implement their resocialization and integration into society if we know that these are real commandos trained in the camps in Syria and Iraq. 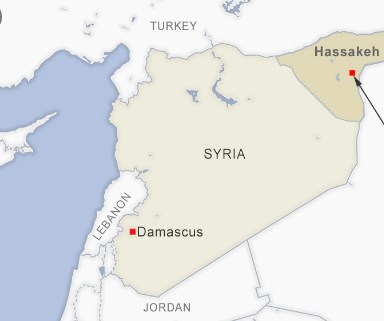 There is a risk such persons being part of a “sleeper cell”, ready to be activated when it receives orders.

So far, they have been housed in an ISIS camp in Syria on the border between Turkey and Iraq. Since the war in Syria is officially over, the Syrian authorities, and the countries of the international coalition want to get rid of these people.

But major countries refuse to accept these people and even take away their citizenship. 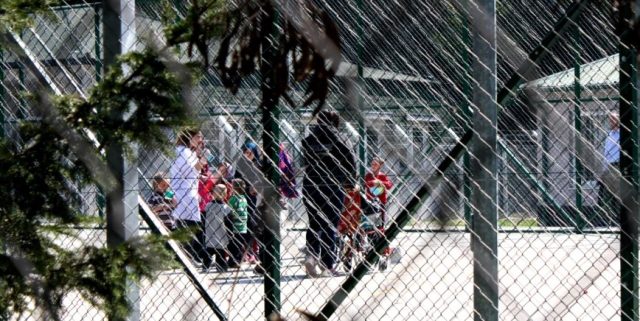 Macedonia and Kosovo are among the few who repatriate terrorist fighters. Kosovo repatriated 11 of its citizens yesterday, and in 2019 as many as 110. They are accommodated in the Vrani Dol camp near Pristina. In 2019, the last fighters from Syria were repatriated to Bosnia and Herzegovina.