Memorandum for speeding up Macedonia’s integration process in the EU; Memorandum for establishment of the Coordination Committee for Economic Cooperation and Technical Agreement for the supervision of FIR Skopje, are the three signed memoranda between Macedonia and Greece stemming from the Prespa Agreement, and have already been submitted to the Greek Parliament and after passing the procedures, will have to be ratified. 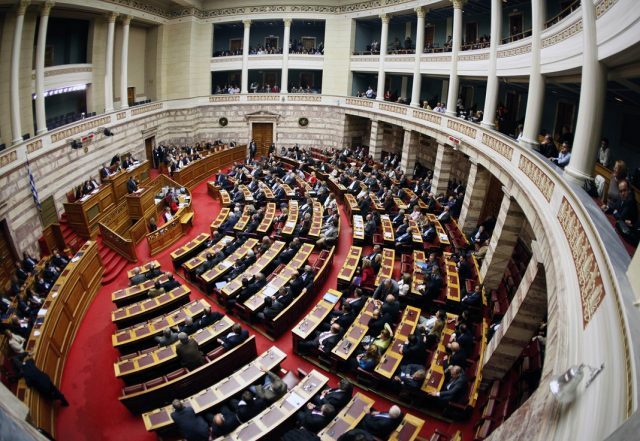 The EU perspective of Macedonia, the Macedonian-Greek economic cooperation and the monitoring of the airspace discussed in Parliament.

The three proposed laws, just before the two-day working visit of the Prime Minister of Macedonia to Greece and the meetings with the Greek top leadership, were submitted to the Parliament.

The first proposed law is “Ratification of the Memorandum of Cooperation between the Ministry of Foreign Affairs of Greece and the Secretariat for European Affairs in the Government of Macedonia to speed up the process of integration of the Republic of Macedonia into the European Union”, signed on April 2, 2019 in Skopje by the then alternative head of Greek diplomacy Sia Anagnostopoulou and the then Deputy Prime Minister in charge of European Affairs Bujar Osmani. 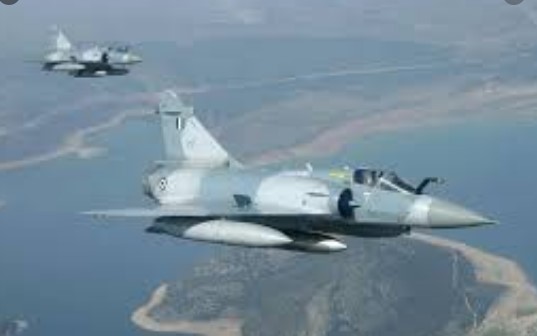 According to the documents submitted to the Greek Parliament, it is estimated that the monitoring of our country’s airspace by Greek jets will cost Greece 35,255 euros per year for maintenance, fuel, etc., of which 12,950 euros are for F-16 and 22,305 euros for M -2000.

The proposed law on airspace monitoring was signed by the Greek ministers of finance, foreign affairs, security and justice.