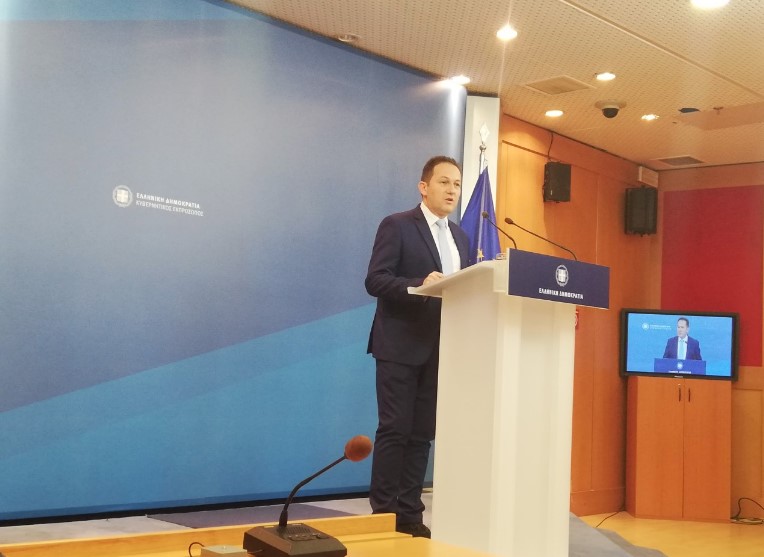 “The prime minister’s office in Thessaloniki must acquire a key role and essence not only in the relations with the citizens but in cooperation with the Deputy Minister of Macedonia and Thrace and the local authorities to contribute in the region’s development and to the promotion of Macedonia brand” Mitsotakis’ office said in an announcement on Tuesday.