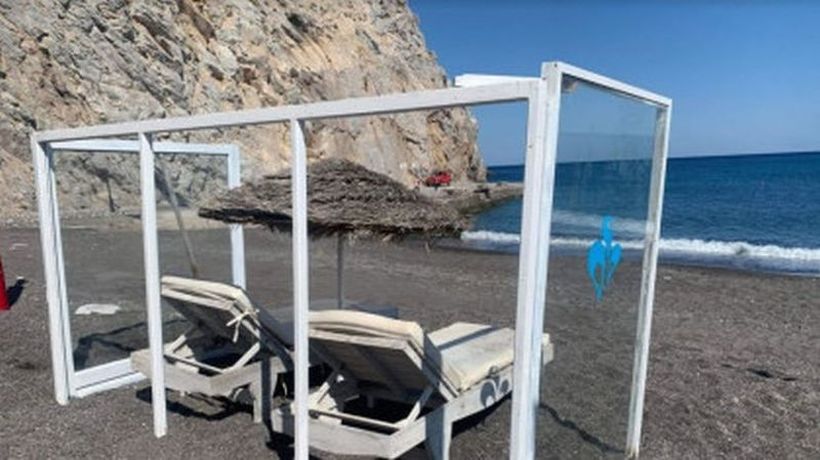 Worried for the important tourism season, Greek Prime Minister Kyriakos Mitsotakis has announced that the country will open its borders on July 1, but with strict safety protocols in place.

Greece will allow tourists to come in but on the condition they pass an anti-body test to make sure they’re not carrying the coronavrus. Once in Greece, they’ll many of the beach bars closed and other measures put in place to have tourists and locals keep the distance. Similar measures were already announced by Croatia, another country dependent on tourism.

Greece has insisted that its relatively low infection and mortality rates show that it has handled the epidemic well.