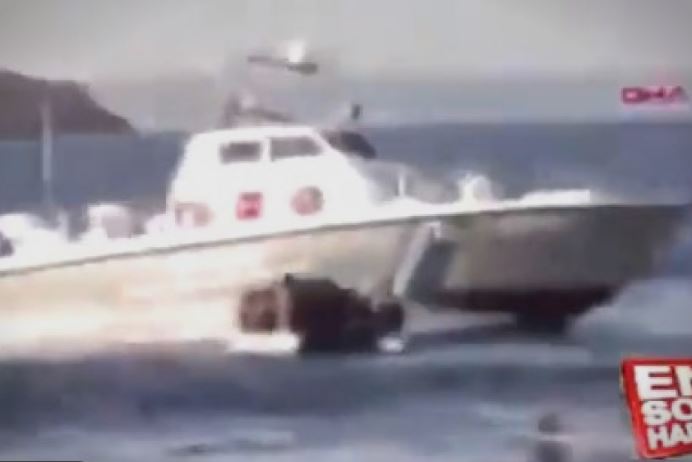 The video of a Greek coast guard boat shooting warning shots at a rubber dinghy filled with migrants near Bodrum shocked the public.

Greek authorities ordered the border guards to use maximum deterrence to prevent the thousands of migrants who are trying to cross the border over from Turkey, after Turkish guards stopped holding them back. One child drowned yesterday near Lesvos, and one man was reported killed by a Greek rubber bullet on the land border along the Marica/Evros river, but Greek authorities claim that the latter incident is staged.

Greek islanders along the shore with Turkey, which have had migrant camps housing tens of thousands of people for years now, are also actively pushing back against new arrivals, as well as attacking NGO activists and journalists seen as friendly to the incoming migrants.

Germany rejects proposal from the Greens to accept 5.000 migrants stranded on the Greek islands