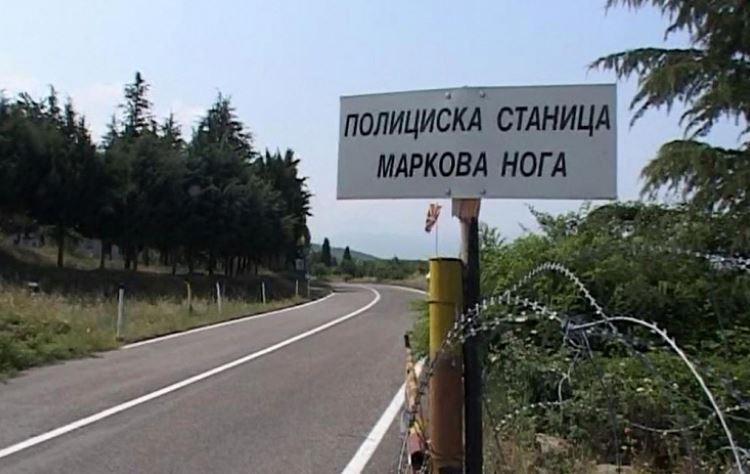 An agreement between Greece and North Macedonia making travel across the border separating the two countries easier, was given the green light to go before the Parliament’s plenary on Tuesday, the ANA-MPA news agency reported.

Greek Parliament’s Foreign Affairs and Defense Committee passed the legislation allowing the expansion of the border crossing at Prespes, the northern Greece lake district where the historic name deal between the two countries was signed last summer, as well as the opening of a new crossing between Promachoi in Pella and Majden.

The legislation was upheld by the committee’s SYRIZA and Potami members, with the representatives of New Democracy and Democratic Rally withholding their positions until it goes to the plenary, the news agency reported.