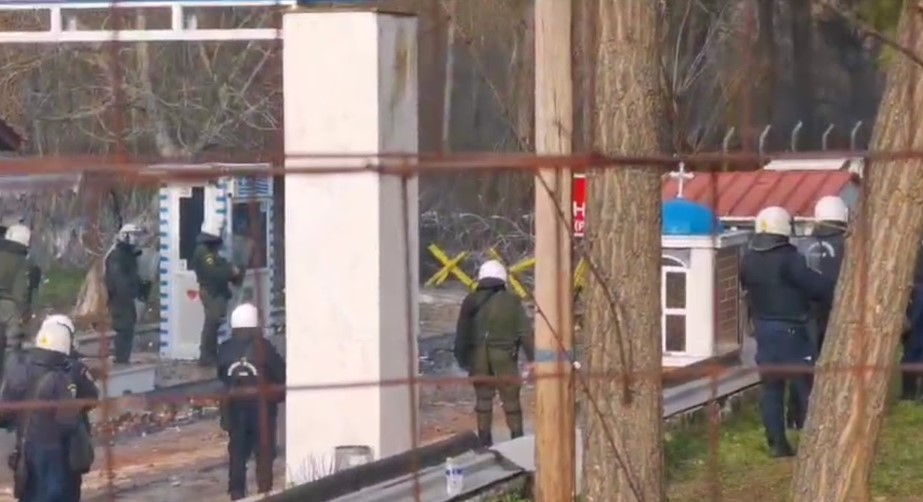 Greek police is using tear gas and flash grenades today to disperse the groups of migrants that are trying to cross the border along the Evros/Marica river after Turkey stopped patrolling its end of the border.

There are no major groups of migrants crossing the border so far, and only a few injuries are being reported on both sides, as the migrants are using rocks and in some cases even Molotov cocktails as they push against the Greek police. Incidents were also reported on the island of Lesvos, which has one of the largest migrant camps set up since the 2015-16 crisis, where NGO activists and foreign journalists were attacked by locals who are growing angry at the situation.

Greek Prime Minister Kyriakos Mitsotakis held a meeting of the national security council and announced he will tour the border early next week with European Council President Charles Michell.