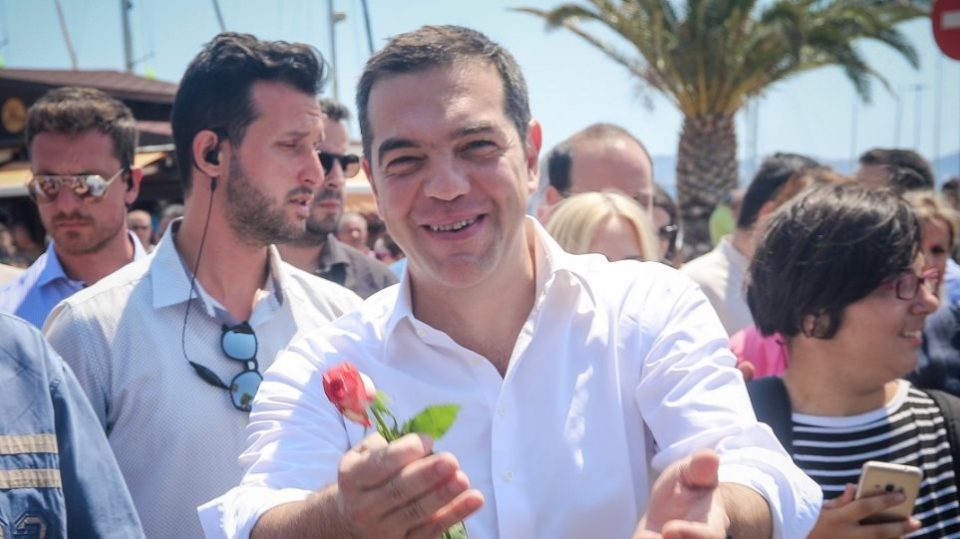 Greeks go to the polls today in the early general elections which are widely expected to be a rebuke of the ruling far left SYRIZA party and to bring the conservative New Democracy back in power.

Prime Minister Alexis Tsipras suffered a drubbing at the recent municipal and European Parliament elections, which prompted him to move the regularly scheduled elections expeted this Autumn few months forward. The elections are held in the peak summer season, so turnout is doubtful, and politicians called on their constituents not to forget to vote on their way to the beach.

Some 10 million Greeks have the right to vote, and will elect 300 members of Parliament from 59 electoral districts. A good showing for Kyriakos Mistotakis’ New Democracy could even push it over the top and land it more than 150 votes, allowing it to easily form the next Government.
What comes next is uncertain. Mitsotakis built an image of a centrist conservative and has spoken mostly about badly needed economic reforms.

But, his party is coming to power at least partially on the wings of the nationalist revolt against the Zaev – Tsipras deal on the Macedonian name, and he could face pressure to end it, especially as Macedonia stands to lose on the main prize that was promised to it – the opening of EU accession talks. Mitsotakis portrayed the deal as difficult to undo, and promised to push a major international campaign to promote the northern part of Greece, known as Aegean Macedonia by Macedonians, as the actual and real Macedonia and present it as Greek in character.

Greece closes its border with Macedonia and Albania