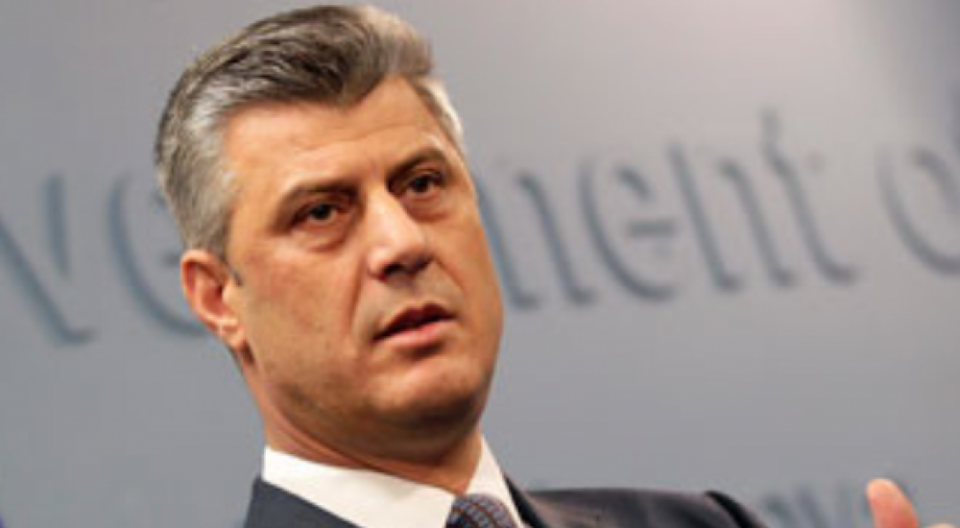 The Hague based international court tasked with investigating war crimes perpetrated by the Albanian nationalist groups during the Kosovo war announced that it is charging President Hashim Thaci and former Parliament Speaker Kadri Veseli with war crimes.

The announcement was made while Thaci was en route to Washington, for a summit with Serbian President Aleksandar Vucic organized by the Trump administration, during which it is expected that border changes will be on the table. Thaci, who was the main commander of the UCK/KLA group during the 1999 war, is a proponent of redrawing the borders with Serbia if that will lead to a Serbian recognition of Kosovo’s independence. The Government of Kosovo led by Albin Kurti, who strongly opposes border changes, was recently removed under US pressure, and after Vucic won a dominant victory in the Serbian elections it was expected that the two leaders will be pushed to come to a deal. European countries strongly oppose the border change option as they fear the idea would cascade across the Balkans.