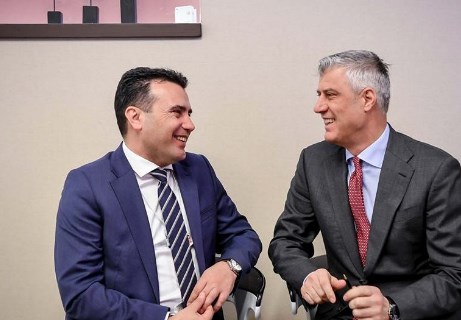 Kosovan President and former warlord Hashim Thaci pled not guilty on the war crimes charge put forward by a special tribunal in the Hague.

Thaci is charged with unlawful detention and killing of almost 100 people, Serbs and other non-Albanians as well as Albanians, in the run up to and during the 1999 Kosovo war. Thaci denied any guilt under the allegations, which were announced as he was flying to Washington D.C. to sign a treaty with Serbia negotiated by President Donald Trump.