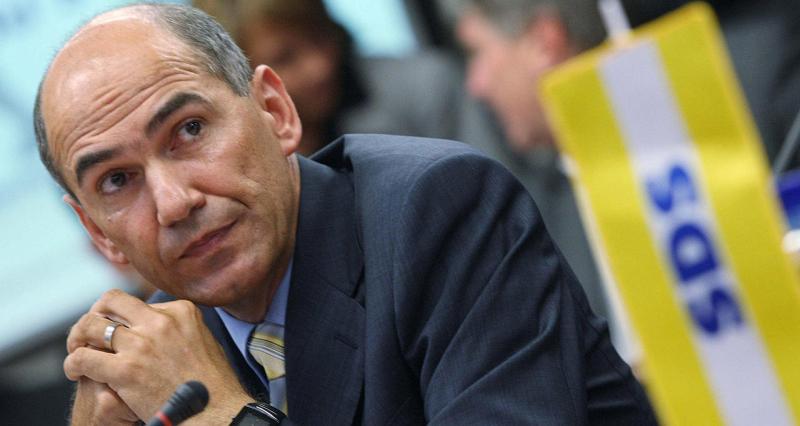 Slovenian conservative leader Janez Jansa is about to form the new Government after the left wing coalition led by Marjan Sarec collapsed.

Jansa won the last elections, but a motley group of centrist and left wing parties did all they could to form a coalition without his SDS party. But after their coalition failed, Jansa drew several smaller parties from the center to his orbit and is now nominated as the next Prime Minister.

His platform is to devolve more money to the municipalities, reform the welfare system, promote home ownership and to gradually re-introduce the draft. It’s also expected that Jansa’s Government will support the EU integration of the Balkan countries.

SDS will lead the Interior and Foreign Affairs departments, the Finance Ministry and other departments.

Hungarian and Slovenian aid delivered to the Kumanovo hospital