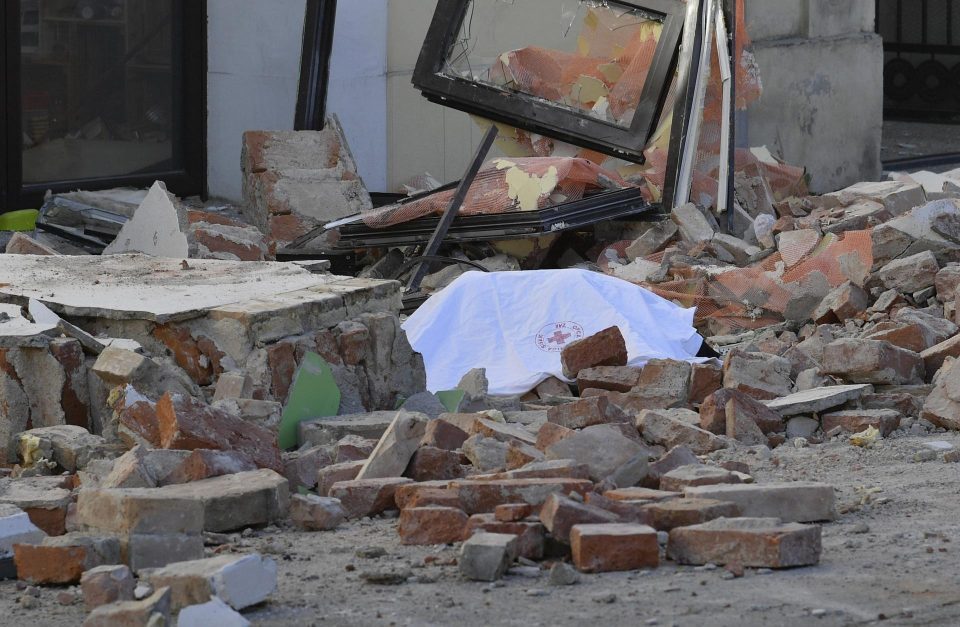 “Five school buildings are out of use. Nine could be repaired. However, large-scale reconstruction will be needed, and we have 13 schools that can function,” Fuchs told the press before a government meeting on Wednesday morning.

In Sisak, 3,489 students have been left without school buildings and in Petrinja another 1,843 students, he added.

The Croatian government on Wednesday declared Jan. 2 a day of mourning in Croatia over the seven fatalities in the magnitude 6.2 earthquake that struck central Croatia on Dec. 29.

City of Skopje approves 50,000 EUR in aid for Petrinja and Zagreb