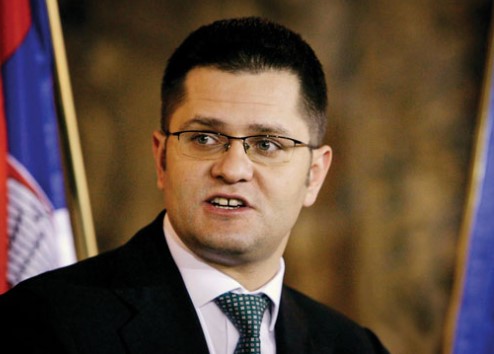 Serbian opposition official Vuk Jeremic blamed President Aleksandar Vucic of initiating the so-called Mini Schengen scheme as a plan to control migrant movement through the region and toward the EU. Macedonia has subscribed to the plan, mainly as a “participation trophy” as our European Union accession is again blocked by our neighbors.

The European Union welcomes the “Mini Schengen” program and the abolition of border checks in the Western Balkans because it is in its interest. It closes its eyes before corruption, organized crime and the suffocation of democracy, because it is more important to stop the wave of refugees outside of its borders, Jeremic said.

Besides Serbia and Macedonia, the group also includes Albania, and Kosovo, Bosnia and Montenegro are potential partners.