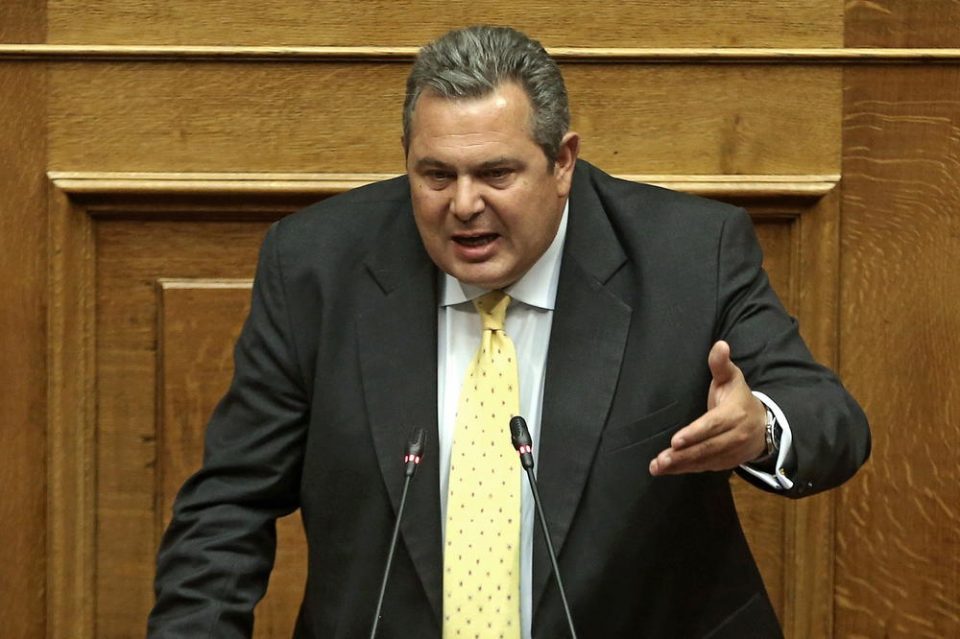 “We do not feel any threat. Skopje is a 20-minute job. If a troop of tanks decided to cross the border, it will reach the other side of Skopje. It will reach Serbia,” he was quoted as telling Greek TV channel TRT.

He then reiterated his claim that he was “deceived” by Prime Minister Alexis Tsipras who he said was initially supposed to bring the name deal to Parliament after March.

The former government coalition partner, who resigned from his ministerial post after the agreement was brought to the House for ratification, also lashed out against former foreign minister Nikos Kotzias, saying he “acted treacherously.”