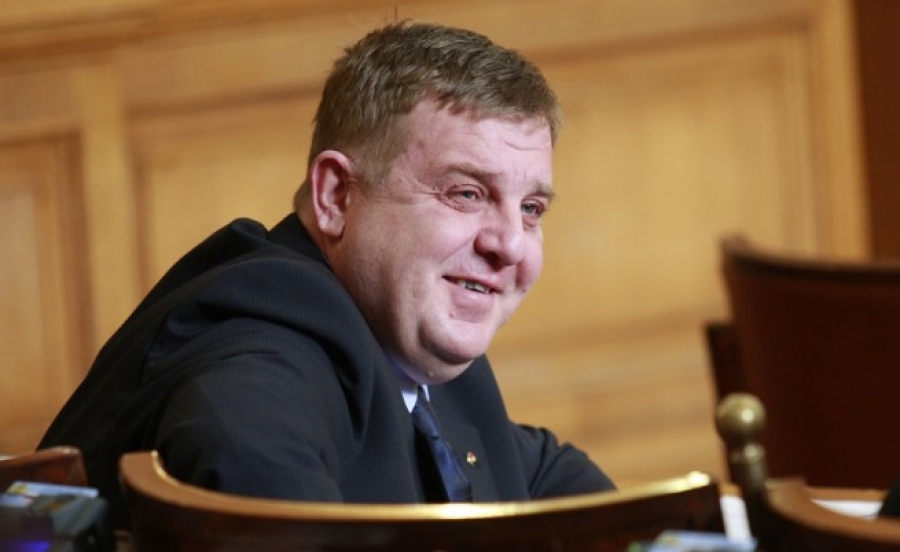 Bulgarian science unequivocally defines the so-called ‘Macedonian’ language as a regional form of the Bulgarian language. This is a position of the Institute of Bulgarian Language at the Bulgarian Academy of Sciences (BAS). Besides, the official political position of Bulgaria during the entire independent existence of Macedonia, confirmed by the Agreement on Friendship, Good Neighborliness and Cooperation of 2017, is the non-recognition of the so-called ‘Macedonian’ language, Krakarachanov said.