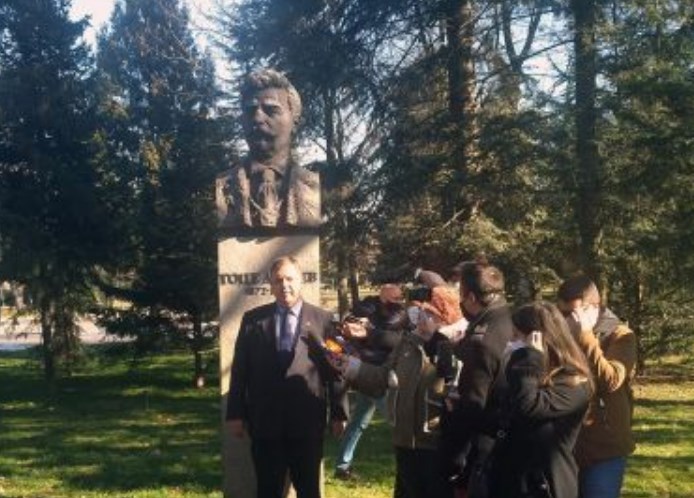 We will not allow Goce Delcev to be posthumously assimilated! It is neither moral, nor Christian, nor European, the Minister of Defense, Krasimir Karakachanov, said at today’s observance of the 149th anniversary of the birth of Goce Delcev, writes Sofia-based “Trud”. 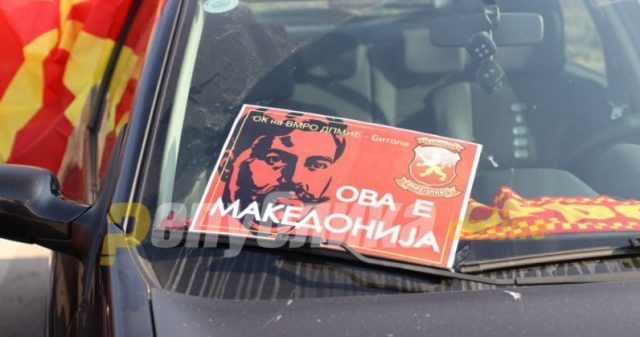 In his speech, Karakachanov reminded what Goce Delcev fought for. He did not give his life for the imposition of an imaginary nation, but for the brothers from all ethnic Bulgarian countries to live freely in one state-Bulgaria.

Goce Delchev gave his life for the freedom of the Bulgarian people in Macedonia. In recent months, a completely meaningless dispute has been going on over Goce Delcev. This is neither the job current historians nor current politicians. Because, Goce Delcev himself has repeatedly declared himself with an oath before the knez in the military school, with his teaching in Bulgarian schools as a teacher of Bulgarian language and Bulgarian history. You cannot convince me that this man is not a true Bulgarian patriot.

Goce Delcev dedicated his whole life to his Macedonian people, said HH Stefan at the grave of the Macedonian revolutionary

Only NATO members Macedonia and Montenegro without vaccines in the region