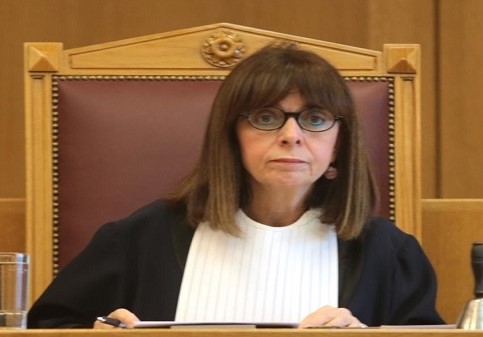 She was supported by 266 of 300 members of Parliament, by parties from both the left and the right. She was also the first woman appointed to the Greek Supreme Court in 2018, where she supported environmental causes and immigrant rights.