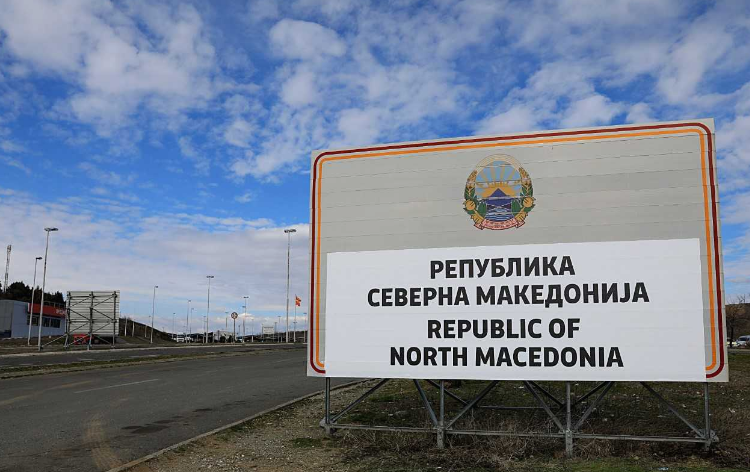 The Greek daily Kathimerini, in an authorial comment, points out that the blockade on the start of EU accession negotiations with Macedonia threatens the erga omnia aspect of the Prespa Agreement regarding the use of the northern neighbor’s name.

The provision included in the Prespes agreement that North Macedonia’s name will be erga omnes – namely, to be used both domestically and internationally – could be undermined if the neighboring country’s accession bid to the European Union is indefinitely postponed, according to legal experts.

Practically speaking, the deal stipulates that, in the absence of accession negotiations, the government in Skopje will not be obliged to use its new name of North Macedonia – agreed in the Prespres accord – internally.

Therefore the name change at home has been linked to the opening of the country’s EU accession talks, which were delayed last week by the European Council due to objections raised by France, Denmark and the Netherlands.

In short, Skopje is still obliged to call itself North Macedonia abroad, without, however, making any changes internally.

The issue was first raised by former deputy prime minister and constitutional expert Evangelos Venizelos on Sunday, who said that Article 1, Paragraph 10 of the treaty provides that the transitional period for the use of the composite name (North Macedonia) in internal documents issued by the country depends on the opening of the accession negotiations.

Therefore, he said, “failure to open accession negotiations entails a delay in the actual internal use of the composite name.”

“That is, a delay in the use of the name erga omnes,” Venizelos said.

Given that the main opposition VMRO-DPMNE party has opposed the deal, the Prespes accord will be the dominant issue of the early elections in April called by Prime Minister Zoran Zaev.