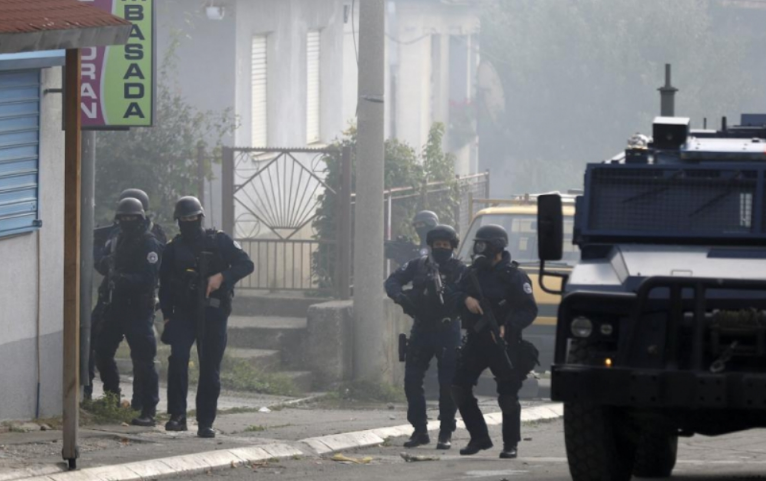 Tensions are high in the north of Kosovo, after Kosovo-Albanian police shot and badly wounded a Serbian man.

Six Kosovan police officers were injured and three persons were arrested in the incidents that broke out during a police raid ordered by the Kosovan Government. The incidents shortly after Kosovo and Serbia were on the brink over a dispute involving the right to drive vehicles registered in the other country.

Serbian President Aleksandar Vucic announced that he is heading toward the border, to meet with representatives of the Serbs who form the majority in the north of Kosovo, and who request protection from Serbia.