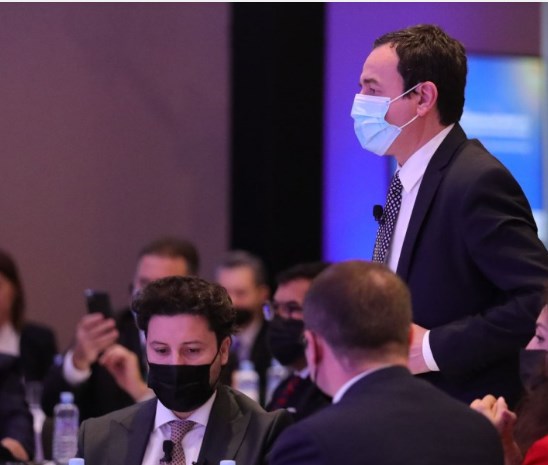 At the Economist conference in Skopje today, Kurti said that all such initiatives need to be part of the EU integration, and not separate projects.

Kurti has often warned that the initiative will end up being dominated by Serbia. In Macedonia, Zaev is presenting it as some kind of a consolation prize after his EU agenda became hopelessly stuck due to the French and now Bulgarian veto.