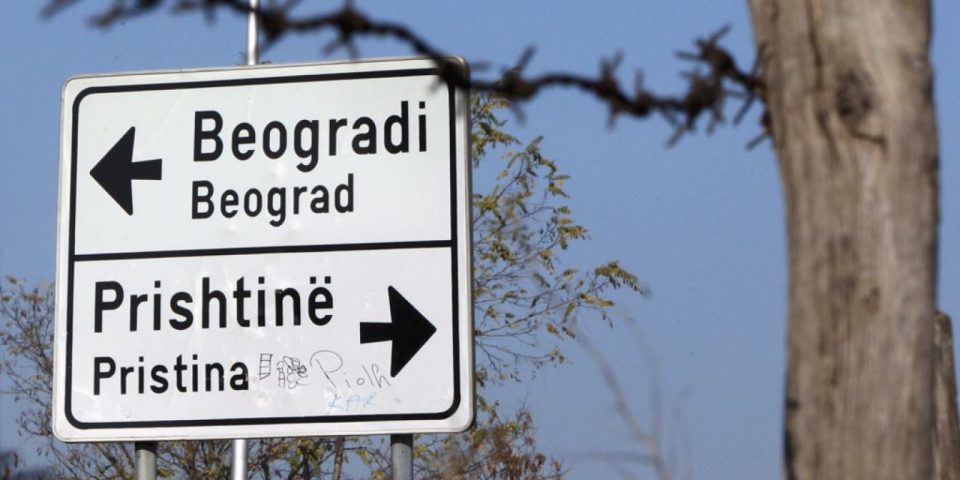 Kosovo has postponed the introduction of new rules for its border crossing with Serbia after tensions rose in the region.

Kosovo’s Prime Minister Albin Kurti tweeted in the early hours of Monday that Prishtina had agreed with international partners to suspend the measures, which had been due to take effect at the end of Sunday, for 30 days.

Prishtina police earlier said Serb militants had blocked access to two border crossings in northern Kosovo, which is predominantly populated by Serbs, and that unidentified perpetrators fired shots at Kosovar officers. No one was injured.

Kurti said that the rules on car licence plates and entry-exit documents at border crossings would be paused on the condition that all barricades are removed and freedom of movement is restored.

Kosovo’s government said it “forcefully condemns” the obstruction of roads in the north and the firing of weapons there, and pointed to Belgrade’s authorities as responsible for “multiple aggressive acts” perpetrated on Sunday afternoon and evening.

The NATO mission in Kosovo, KFOR, said it was monitoring the situation closely and is prepared to intervene “if stability is jeopardized.”

Kosovar authorities had planned to stop recognizing Serbian identity documents as of Monday, a move it sees as a reciprocal action. Serbia already requires Kosovans entering Serbia to obtain provisional documents, as Serbian authorities do not recognize Kosovar documents.

Kosovo, which is predominantly inhabited by ethnic Albanians, broke away from Serbia in 1999 and declared independence in 2008.

Serbia has not recognized Kosovo’s independence and continues to lay claim to the territory. Most EU countries recognize Kosovo as a separate state.