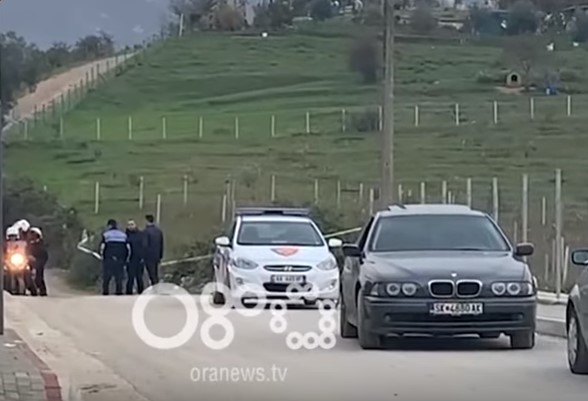 A Macedonian businessman, identified by the police as Davor V. (23) was kidnapped yesterday in the Albanian capital Tirana. Three kidnapers held Davor and demanded he organizes a payment of 250.000 EUR for his release.

Albanian police intervened and was able to free the hostage. The incident occurred in the south-eastern parts of the city. The three men held Davor threatening him with weapons as they sought to get the money.

According to a police press release, two of the kidnappers were detained, while the third, who was a Macedonian citizen from Struga, was not ordered into detention.