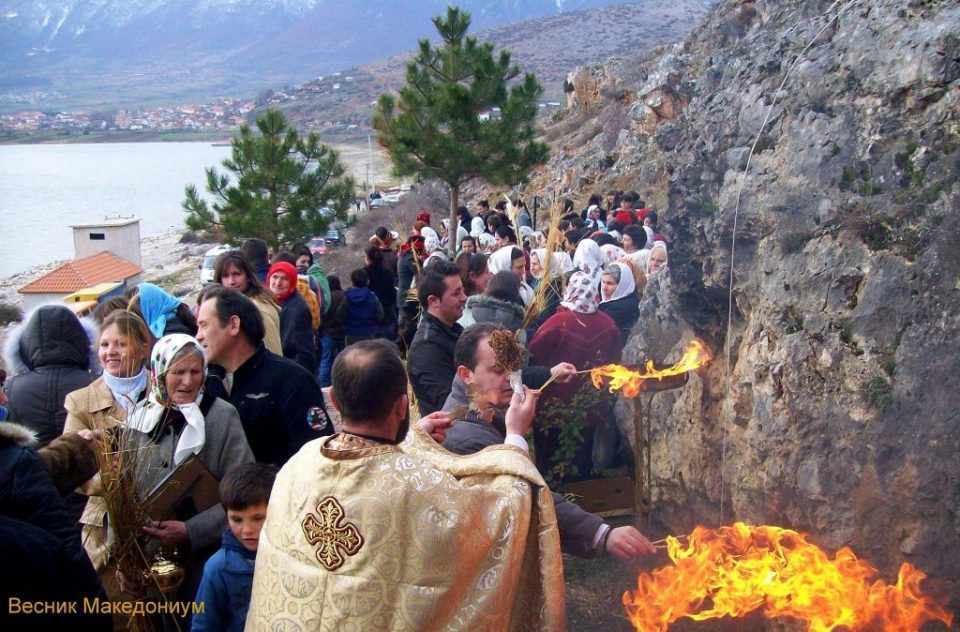 Macedonians and other Orthodox minorities in Albania demand January 7th to be included on the official holiday calendar.

According to the Ilinden daily, a Macedonian newspaper in Tirana, Vasil Sterjovski, MP from the Macedonian Alliance for European Integration (MAEI), submitted a request to the Albanian legislature today.