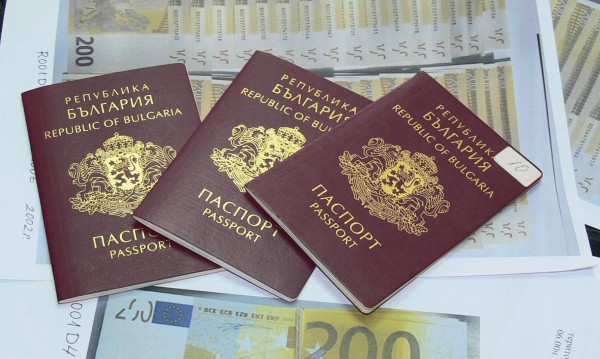 Just a few days before the parliamentary elections, the municipality of Blagoevgrad started a procedure to remove 3,526 voters from the village of Rilci. They are Bulgarian citizens from Macedonia, reports Fakti.bg. The removal started a year and a half after the signals received from the locals that they are registered in the voter list, and no one has seen them. They demanded their removal from the voter list even before the 2019 local elections.

But according to Rilci’s mayor, Krum Krumov, despite the deletion procedure, they will have the right to vote in the parliamentary elections. 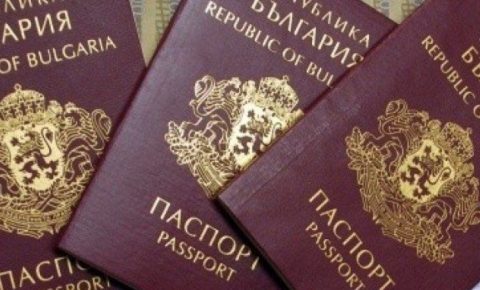 The persons are registered at non-existent addresses of not yet built or newly built buildings, and have obtained Bulgarian citizenship in the last 15 years.

Rilci is not the only village with thousands of fictitious inhabitants. In the nearby Belo Pole, 600 people from Macedonia are registered at the address of a transformator station. According to the data of the municipality, there are about 25,000 Macedonians with Bulgarian citizenship in the Blagoevgrad region.

Vucic: We are looking for ways to further assist Macedonia and Montenegro in vaccination

Liberal Democrats will run in the municipal elections independently from SDSM