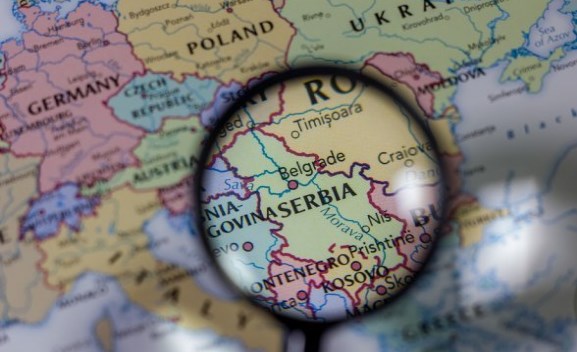 Austria sent a non-paper for discussion before the EU-Western Balkans Summit, which is set to be held on June 23 in Brussels.

We need to think beyond the existing meaning of enlargement and neighborhood and use potentials that we have not used before. On the road to full membership, we must create opportunities for the integration of these countries in the political arena, which bring concrete benefits to the country and its citizens. We want and need the countries of the Western Balkans with us. They are key partners and integral members of the European family, so we need to rethink our approach to enlargement and neighborhood policy. Enlargement is not just a bureaucratic procedure, but the most powerful geostrategic tool, the non-paper said.

Austria states in the non- paper that the enlargement process has so far yielded no real results and caused frustration in the region. 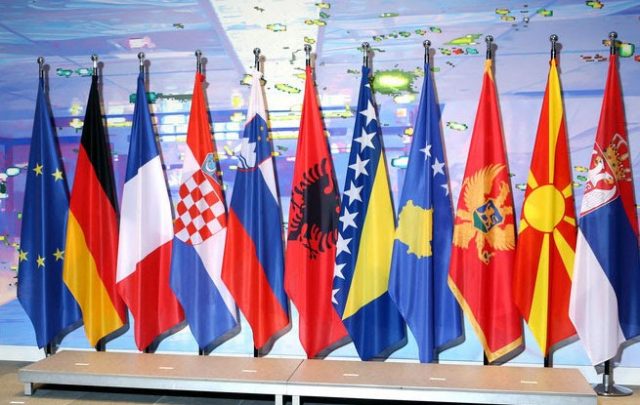 The integration process, according to the non-paper, would remain merit-based and each country would be judged on its compliance with EU standards and reforms.

Access to EU funds will be a motivation for reform and alignment with EU policies, Vienna said.

Austria’s non-paper also envisions inviting Western Balkan countries to informal meetings of the European Council, while other EU institutions would have observer status. The EU-Western Balkans Summit is to be held once a year.

Bulgaria denies authoring the leaked document on the dispute with Macedonia