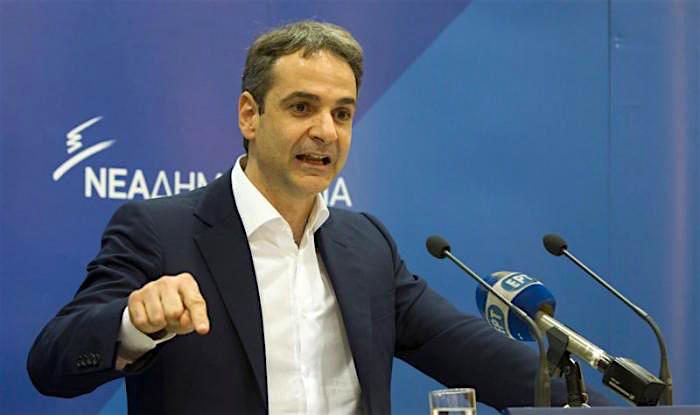 Main opposition New Democracy (ND) leader Kyriakos Mitsotakis sent a message on the European elections on Thursday from Brussels expressing the certainty that ‘the citizens will leave behind them the lies and the populism”.

In a statement upon his arrival to the European People’s Party summit, Mitsotakis noted that in the euroelections the citizens “will vote for a new Europe that will be able to offer more and better jobs to the young along with safety to all the European citizens”.

Asked on EPP’s decision to suspend Viktor Orban’s membership, Mitsotakis said that ND was the first party that publicly asked for measures and specific restrictions against Orban. “We asked for the suspension of his participation in EPP and we are very happy that this decision was officially ratified on Wednesday by the EPP. We are very satisfied with the decision which gives a clear answer to those that attempted to identify ND with extreme and populist voices,” he said.