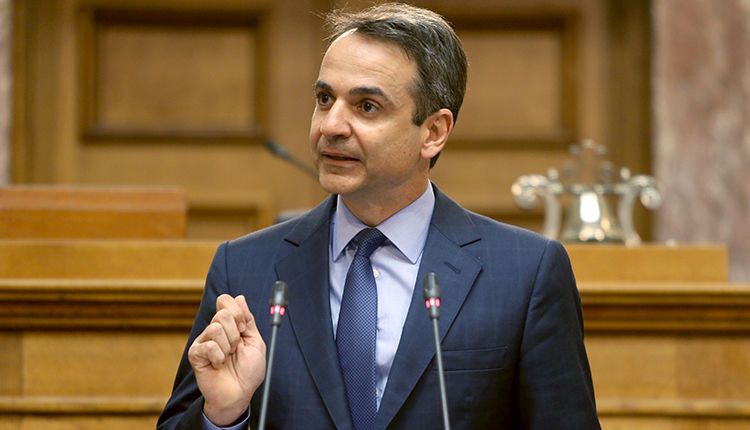 I did my best to prevent the deal, but also with complete sincerity I warned that if signed, it would be difficult to cancel it, now I look to improve Prespa deal’s troubling aspects, Greek Prime Minister Kyriakos Mitsotakis told Greek newspaper “To Vima”.

Mitsotakis, as MIA reports from Athens, among other topics, also spoke about the criticism that after the elections he changed his position on the Prespa Agreement.

I look to improve Prespa’s troubling aspects. Therefore, my government supported the producers of Northern Greece to secure the Macedonian brand. The previous government did not do it. I met Zaev and said, ‘Look, I want good neighborly relations, but I will not accept mistaken interpretations of identity issues related to Greece’. And I have always supported the need to keep the European path of the Western Balkans open, he said.

Serbia is with you, ready to provide any assistance: Vucic expresses condolences over horrific bus accident