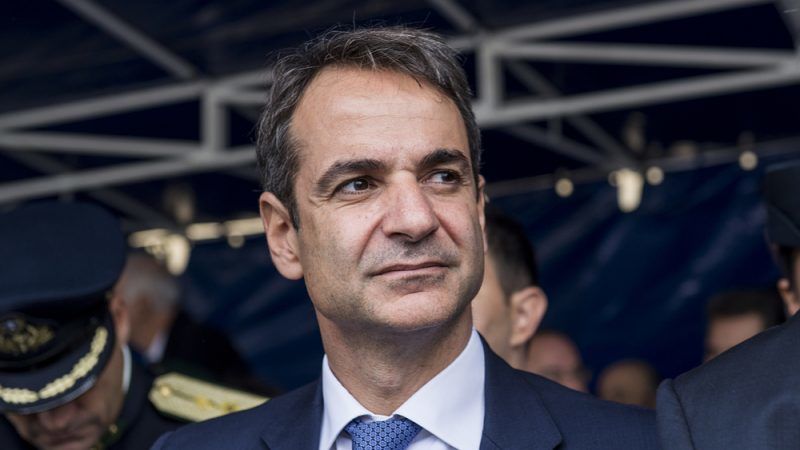 Greece’s Prime Minister Kyriakos Mitsotakis at Thursday’s meeting with German Chancellor Angela Merkel in Berlin will convey the view that the Greek government will respect the Prespa Agreement, Ekathimerini reports.

As far as the Prespa name deal is concerned, Mitsotakis has every reason to point out his view that Greek foreign policy is stable and he will respect any agreement signed by a previous administration, Ekathimerini writes.

Attracting foreign direct investment, presenting Greece’s government reform plan and development activities over the next decade (2020-2030) that will expand, among other things, to the environment and energy sectors, according to Greek government sources of Kyriakos Mitsotakis’ visit to Berlin and the meeting with Angela Merkel.