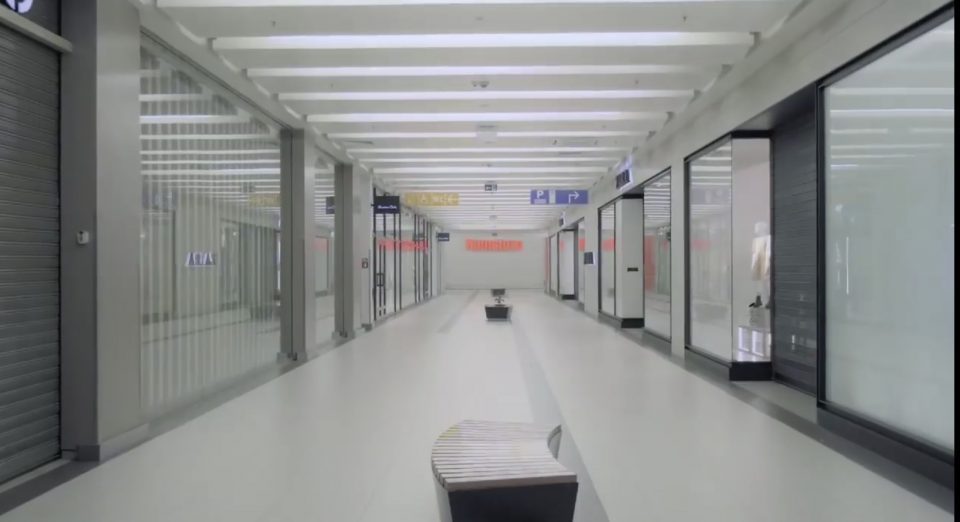 Shops in Slovenia will be closed on Sundays and national holidays after a law which parliament adopted on Tuesday goes into force in a fortnight.

Besides those from the ruling coalition, the law was supported by many opposition MPs. Seventy-two MPs voted for and 13 against.

The law says that shops smaller than 200 square meters and those at hospitals, gas stations, border crossings, seaports, airports, rail and bus stations will be able to continue working on Sundays and holidays. However, working on those days will be the shop owners or part time students or pensioners.

The bill was moved four months ago by the opposition Left party, which said the ban on Sunday and holiday trading which was in force during the coronavius pandemic should be legally extended after the crisis. However, there was no agreement at the time and parliament enacted the bill now that the ruling majority and some opposition parties agreed to it.

Slovenians supported a ban on Sunday work at a non-binding referendum back in 2003, when 57% were for the ban and 43% against it. However, employers contested that at the Constitutional Court, so big stores could choose ten Sundays during the year when they would be closed for business.