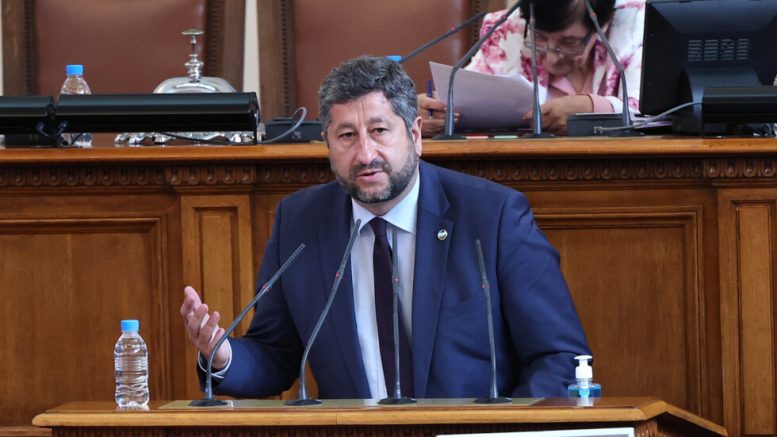 The Bulgarian Parliament voted to appoint Iva Miteva from the ITN protest party as its new Speaker with 137 votes. Surprisingly, Slavi Trifonov’s ITN won the support of the DPS party, which represents mainly the Turkish minority in the country, and which was the target of corruption allegations and protests last year. Their support for ITN and the other protest parties could signal the creation of a new ruling bloc.

The other candidate, Kristijan Vigenin from the Bulgarian Socialist Party, won just 35 votes, while the formerly ruling GERB party of Boyko Borisov did not nominate a Speaker.

Hristov Ivanov, the leader of a smaller protest party, Democratic Bulgaria, discussed the dispute with Macedonia during his remarks. Ivanov, whose family hails from Macedonia, said that Bulgaria will need to defend its national interests in Macedonia and the truth – code for getting Macedonia to accept the Bulgarian view of history. But he also said that it needs to be ensured that Macedonia also becomes a member of the European Union.