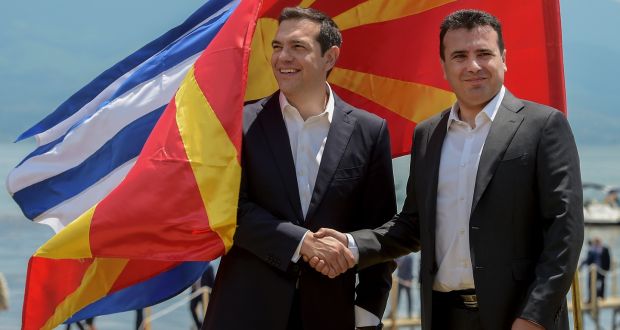 The political question is how will we set ourselves free of the Prespa Agreement without paying any costs, former Greek Prime Minister Antonis Samaras said in his address the 13th New Democracy Congress, MIA’s correspondent in Athens reported.

The political question is how we set ourselves free without paying any costs. And this is not easy, because it cannot happen overnight, because it is an agreement that does not seem to work, neither inside or outside; nor in the Balkans, nor in Europe. I understand what the Prime Minister is saying that we cannot get rid of this agreement overnight because that is what we want. We cannot end up sugarcoating an agreement that we ourselves have denounced as ‘harmful’ and ‘unacceptable’. For the time being, we must protect Greece from the negative consequences of the agreement, take advantage of all the problems it creates and all its weaknesses, and above all, strengthen Greece and its negotiating position, so that we can then achieve, the country being justified, full justification of Macedonia and its Greek character, from which we do not give up and have no right to give up, said Samaras.

The former Greek prime minister commented that the agreement also proved to be harmful and unacceptable in practice, and Greece in Prespa “acknowledged irredentism that creates problems with other countries in the region”. 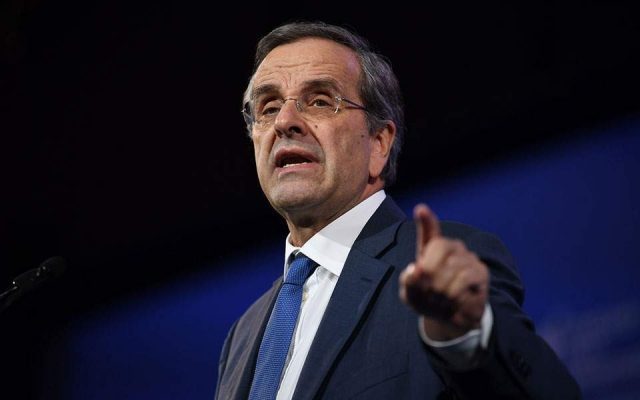 Who made the president to change the name of the Army with a decree?