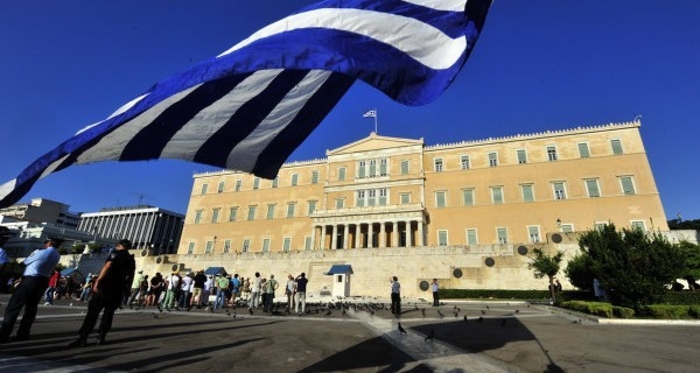 Greece’s new conservative government was sworn in on Tuesday, a day after new Prime Minister Kyriakos Mitsotakis took office vowing to turn the page on a decade of economic crisis.

The 51 members of the new government swore the oath of office on the Bible in a ceremony led by the Archbishop of Athens Ieronymos, in line with Greek tradition.

That further underlined the break with the term of defeated leftist prime minister Alexis Tsipras, an atheist, who had taken the oath in a civil ceremony in 2015.

Mitsotakis, a pro-business conservative, has vowed to ditch Tsipras’s proposals to separate Church and state.

Among those sworn in Tuesday was Finance Minister Christos Staikouras, 45, who will have a key role in Mitsotakis’s pro-growth reforms.

Tsipras presided over austerity policies under Greece’s third international bailout as it struggled in the global financial crisis.

Unemployment eased during his term but remains high at 18 percent. The country’s debt level stands at more than 180 percent of output.