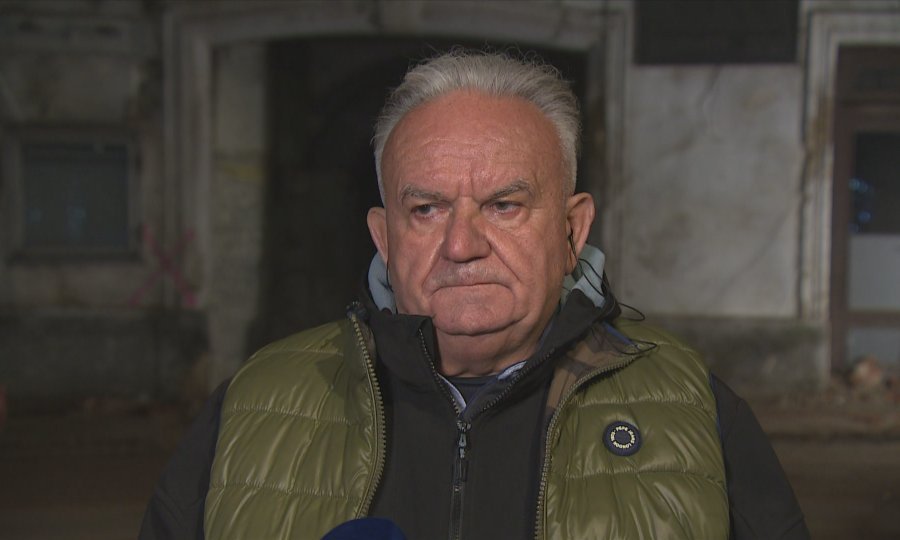 Wednesday’s evening tremor measuring 5.0 on the Richter scale caused additional damage on buildings in Petrinja, and later in the night the police banned people from entering the center of the town.

The spokesman for the task force dealing with the aftermath of the Dec. 29 earthquake, Mladen Pavic, said on Wednesday evening the quake rubble would soon be removed from a road between Petrinja and Glina to enable the resumption of traffic.

The spokesman said that more information about the extent of the damage would be known on Thursday morning.

There were no reports on casualties.

Petrinja Mayor Darinko Dumbovic said on Wednesday evening that all activities should be dislocated from the center of the town and did not rule out the evacuation of that part of Petrinja.

The mayor told the NOVA TV broadcaster that staying in the center poses a big risk for everybody.

“I am afraid that tremors can make us insane, and all that requires great responsibility for making tough decisions,” Dumbovic said in his comment on frequent aftershocks since the Dec. 29 magnitude 6.2 earthquake which took seven lives and caused huge damage in Sisak-Moslavina County.

The spokesman Pavic said the local population was scared. After the latest tremor, some inhabitants decided to spend the night camping outside.

He added on late Wednesday night that the situation was slowly calming down.

Croatia’s Seismological Survey registered an earthquake at 6.01 p.m. on Wednesday measuring 5.0 on the Richter scale with the epicenter near Petrinja, 45 km southeast of Zagreb.

The tremor was felt in central Croatia, including in the capital.