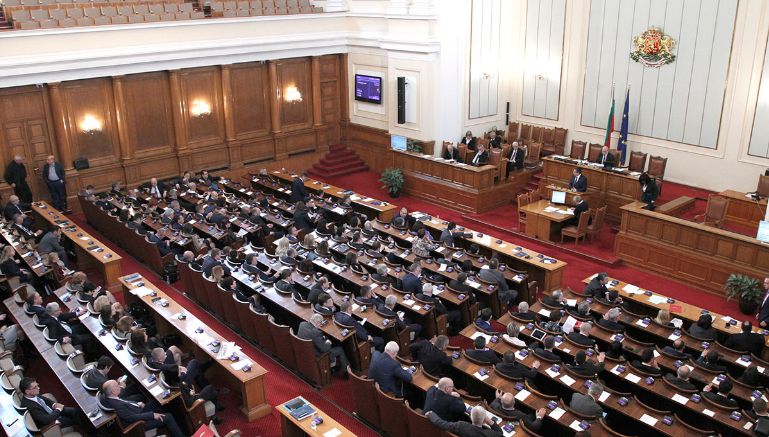 Kiril Petkov of the anti-corruption PP party, considered Bulgaria’s future head of government, hopes for a stable government after three elections in the EU country.

At the first session of the newly elected parliament on Friday, he announced there would be a coalition agreement next week.

“We hope … that we will have a government that will last four years,” Petkov said. The PP is the strongest force in Sofia’s parliament, with 67 of 240 seats.

President Rumen Radev called on the parliament elected on November 14 to pass the necessary reforms to help Bulgaria overcome its lagging behind in many areas.

The PP leadership is holding coalition talks with three parties, including the Socialists – the former Communists – and the populist ITN party.

The conservative GERB of former prime minister Boyko Borisov, who was voted out in April for corruption, is politically isolated.