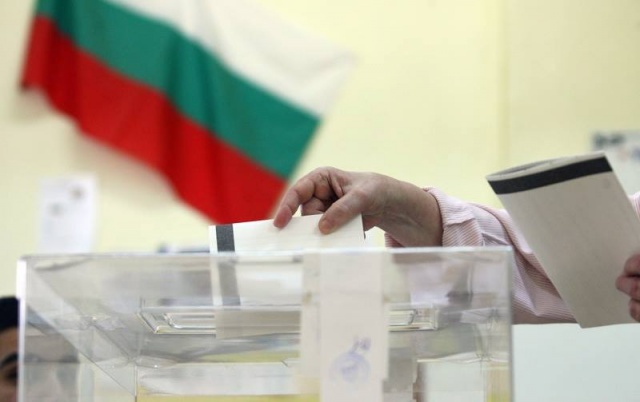 Exit polls show that Bulgaria will have another fragmented Parliament, with the conservative GERB party on course to lose to a newly formed protest party called We Keep the Change by a few points – both parties are estimated at between 23 and 26 percent of the vote.

Third ranked is the Turkish minority DPS party, with 11.7 percent, which is about to narrowly beat the once major Bulgarian Socialist Party (BSP). Close behind is the protest ITN party led by showman Slavi Trifonov who actually won the previous early election held a few months ago, but has since dropped in the polls. Another protest party, Democratic Bulgaria, will also enter Parliament, as will the nationalist Revival party, that is about to take the place once reserved for its rival VMRO-BND.

Bulgaria also held the first round of presidential elections – incumbent Rumen Radev from BSP has a solid lead ahead of the GERB backed candidate Anastas Gerdzikov, but not by enough to secure a first round win. A run-off will take place in two weeks.