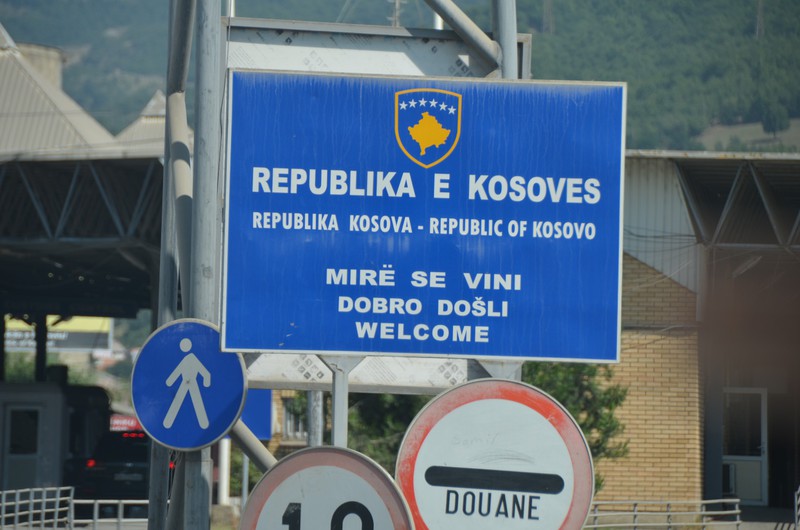 Friday’s decision by the Kosovo government to open its borders with Macedonia, Albania and Serbia relates to the facilitation of certain customs procedures with these countries and not that the PCR tests for Macedonian nationals will be scrapped, a government official has told MIA.

This decision refers only to the opening of certain border crossings with those countries, but does not mean that the COVID-19 measures and protocols have been scrapped. Therefore, all measures adopted by the government regarding the entry of foreign nationals are still in place, clarifies Matoshi.

Earlier in the day, media outlets said the decision meant that nationals of the three neighboring countries will not have to present a COVID-19 test upon entering Kosovo.

However, the government press release failed to mention anything about tests or other procedures that foreign nationals would have to perform prior to visiting Kosovo.