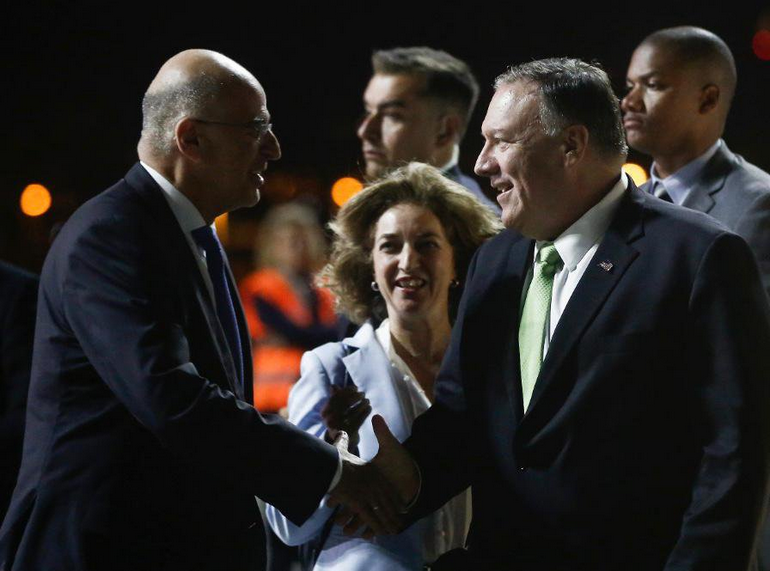 US Secretary of State Mike Pompeo announced closer cooperation, especially militarily, with Greece on Saturday after meeting with the country’s prime minister during a trip to Athens.

The NATO countries will also strengthen their ties in the energy and economic sectors, Pompeo and Prime Minister Kyriakos Mitsotakis said.

“We’re opening a new chapter in our history,” said Mitsotakis, adding: “Our relationship was truly never as strong as today.”

A strong military relationship will have positive effects in other areas, such as the economy, as well as promote US investment in Greece, said Pompeo. “We think that’s important, as a security matter, for our two countries to work together,” he added.

Relations between Athens and Washington have grown closer as the US’ ties with Turkey have become colder in recent years.

Pompeo arrived in Athens on Friday night and is set to leave Sunday.